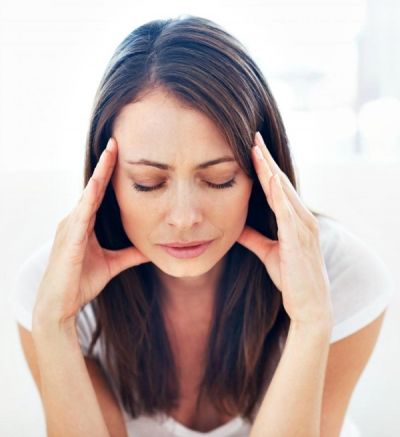 Just how common are migraines? It has been estimated that one in four households has a member that suffers from the condition in North America alone. While the effects are widespread, the actual inner workings that create the migraine are not well known. There are theories that continue to be explored. A broad spectrum of symptoms makes it difficult to research. Some of these include pain (at times severe), nausea and vomiting, visual disturbances, and sensitivities to touch, sound, or light.

One of the theories as to the cause of migraine headaches is that changes in the vascular system within the brain can trigger migraine symptoms. A recent experiment, using drugs called vasodilators which widen blood vessels, showed how the changes in the vascular networks within the brain heighten neuronal activity. In the study, the dilation of the vessels affected the central part deep within the brain. Researchers found that an increase in neurotransmitters firing in this part of the brain caused triggered symptoms similar to that of migraines.

To learn more about the connection between head and neck injuries and migraines download our complimentary e-book by clicking the image below: 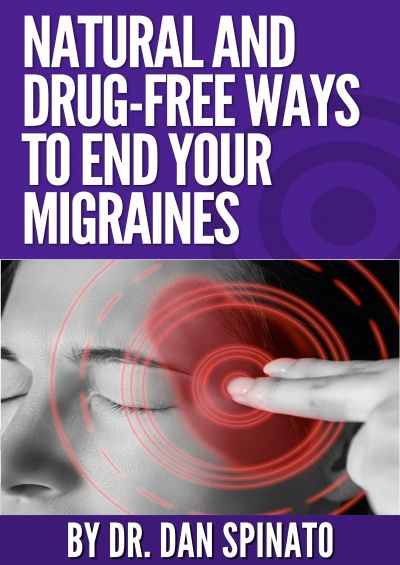 Research such as this helps highlight what upper cervical chiropractors have known for quite some time. It is vitally important that pressure on the nervous and vascular system within the brainstem be released. This type of pressure can inhibit normal vascular function and increase the production of neurotransmitters. When allowed to continue, it can create unstable environments where migraine activity can easily be triggered. Through careful measurements and gentle adjusting of the upper cervical vertebrae, any pressure that was caused by the misalignment of these structures is released. The body is able to heal and then regulate the processes that were affected. When this happens, many experience long-term relief from the often debilitating effects of migraine headaches.

If you or someone you know is suffering from migraines, come by our office. We have experience in helping many patients overcome this condition – and without the use of pharmaceuticals.

Powered by EasyBlog for Joomla!